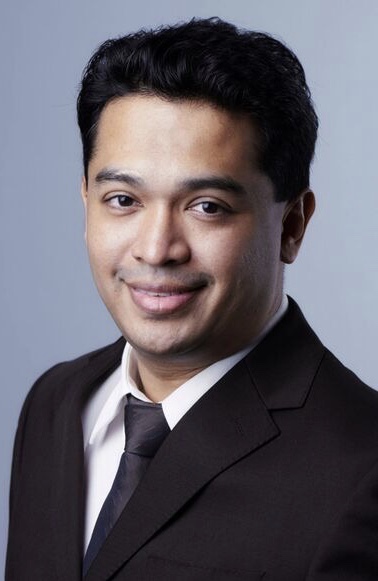 I would be very happy to treat you if you are looking specifically for neuromuscular management for TMJ pain. Please kindly let me know the severity of your pain...
Show full answer
Asked 2020-04-10 13:04:05 UTC
2
Do you have any suggestions for a neuromuscular dentist? Thank you.

Content across our site is general in nature and for informational purposes only.
It does not constitute medical advice and is not intended to be
a substitute for professional medical advice,
diagnosis, or treatment. Always consult your doctor with any questions
you may have regarding a medical condition,
procedure, or treatment, whether it is a prescription medication,
over-the-counter drug, vitamin, supplement, or herbal alternative.
Subscribe to our newsletter